Today’s opening of Musti Kristiansund is the 30th Musti store in Norway, marking a specific milestone as the first Musti store was opened just under three years earlier. The first store was Bogstadveien in central Oslo with a grand opening on 1.10.2016. Today Musti can serve customers in major cities around the country. Our club ‘Friends of Musti’ has almost 90,000 active members – soon reaching another special milestone of 100,000 customers.

“It is very satisfying to see the hard work paying off. We have been close to opening one store per month for 3 years, and in fact the most recent stores are seeing even better ramp up than the first ones in 2016 and 2017. The market has received us with open arms and we are very strongly positioned for continued growth in Norway”

Musti is continuously seeking opportunities to expand the Norwegian network further, the target is to serve Norwegian pets and their parents nationwide. The next two store openings are planned for November in Larvik and in Haugesund. 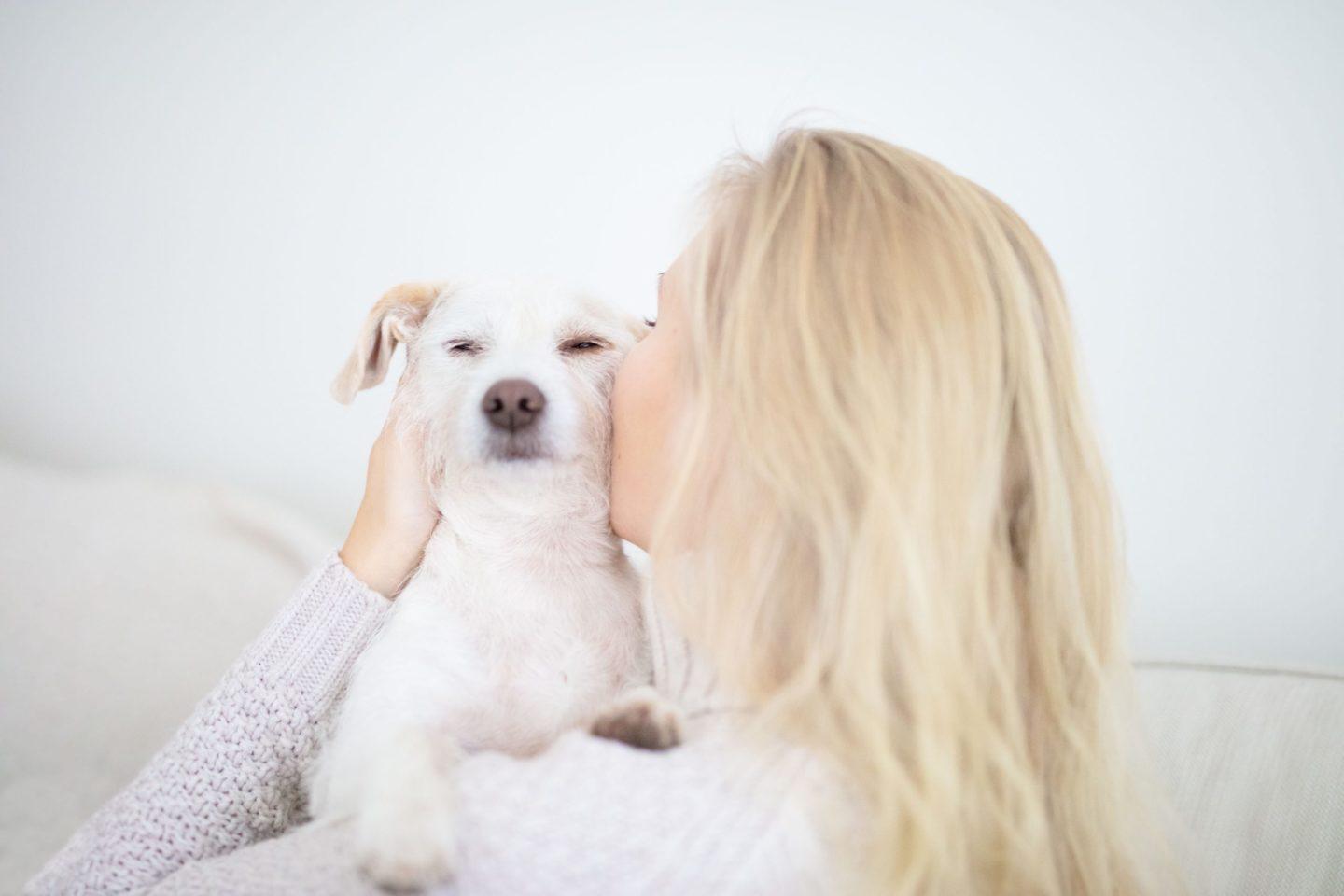